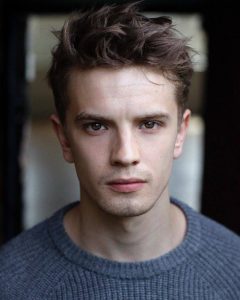 Consequences of the Kill won the Short Film of the Year Award.

Connor is a keen, flexible, energetic person with good communication skills. prides himself  on being punctual and reliable and  enjoys meeting new people and works well as part of a team as well as confident in working independently. 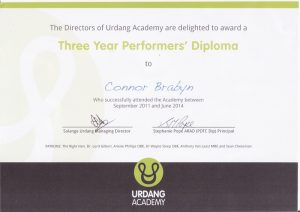